He has been called a rabbi, a rebel, a reformer, a religious teacher, a reprobate sinner, a revolutionary, a redeemer. Some have claimed he was a magician, others the Messiah. Some say he was a deceiver; others say he was divine. Who is this Jesus-Yeshua, and why are we still talking about him two thousand years later?

“Mike and I have so much history in religious, historical, and social values debate that we have gone beyond being only respectful public adversaries to being friends with deep affection between us, even as we disagree passionately on the issues. G-d bless you, Mike, and I look forward to many more debates.” —Rabbi Shmuley Boteach, author of Kosher Jesus

In his best-selling release Kosher Jesus, Rabbi Shmuley Boteach, a prominent Orthodox Jewish rabbi, presents a new version of Jesus, a “kosher Jesus” that Jews can accept. By reclaiming Yeshua as a fellow Jew and rabbi, he has taken a very major and truly wonderful step in the right direction, but by re-creating Jesus, he has also robbed him of his uniqueness.

Michael Brown takes you on a journey to uncover the truth with The Real Kosher Jesus.

It is a journey filled with amazing discoveries and delightful surprises, a journey that is sometimes painful but that ends with joy, a journey through which you will learn the real story of this man named Yeshua: the most famous Jew of all time, the Jewish nation’s greatest prophet, the most illustrious rabbi ever, the light of the nations—and Israel’s hidden Messiah.

"Michael Brown is a compelling voice in the critically important debate over the true identity of Jesus of Nazareth." —Lee Strobel, New York Times best-selling author of The Case for Christ

Michael L. Brown holds a PhD from New York University in Near Eastern languages and literatures and is recognized as one of the leading Messianic Jewish scholars in the world today. He is the founder and president of FIRE School of Ministry, host of the nationally syndicated daily talk radio show The Line of Fire, and the author of more than twenty books. He is a contributor to The Oxford Dictionary of the Jewish Religion and other scholarly publications. 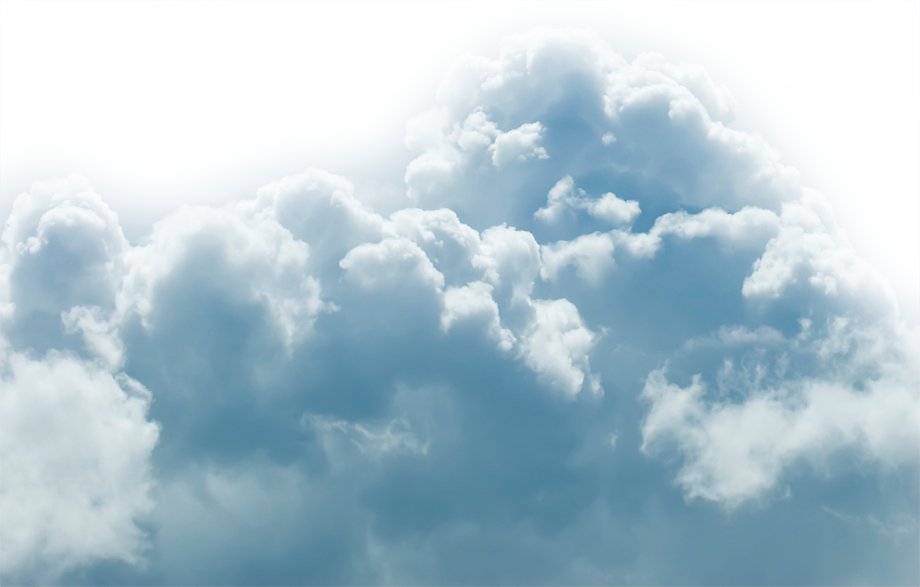 The Unique Nature of Jew Hatred

As many of the nations of the world align themselves against Israel, this is a good time to be reminded of the unique nature of anti-Semitism, hatred of the Jews because they are Jews. And while few people would claim...

More Facts on the Myth of "The Palestinian People"

My May 28th article, “Five Simple Truths about the Mideast Conflict,” elicited some passionate responses from those on both sides of the debate, with the first point in particular proving to be the most controversial...

Is there any subject more controversial than the question of the legitimacy of the modern State of Israel? Is it the eternal home of the Jewish people, promised to them by God Himself? Or is it the illegitimate home of violent...